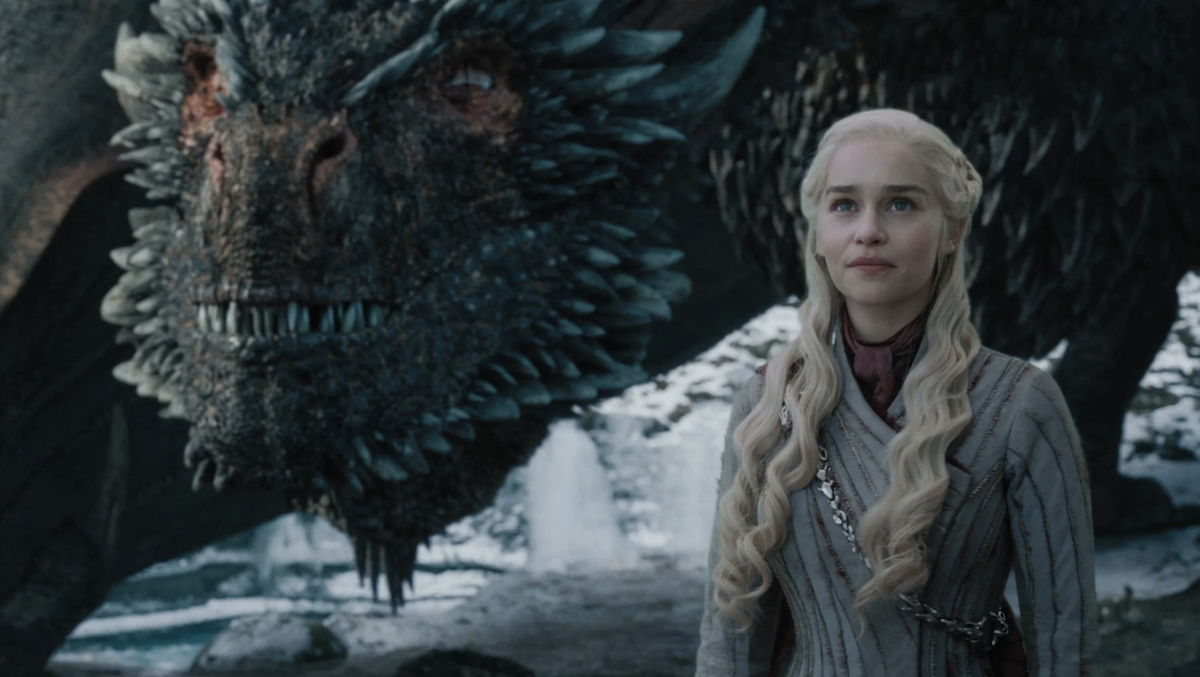 Just as Game of Thrones fans seem to have largely gotten over that final season fiasco, HBO is getting ready for more fire and blood. Programming chief Casey Bloys revealed the the prequel spin-off series House of the Dragon is looking to fly onto the network in 2022.

Bloys revealed the news at the Television Critics Association tour on Wednesday, but hedged his comments by saying the date was his “best guess.” “They are in the room breaking story right now,” Bloys said (via Variety). “My guess is we’ll see it on the air in ’22.”

Co-created by George R.R. Martin and Ryan Condal, the show will be run by Condal and GoT director Miguel Sapochnik. Set some 200 to 300 years before the events of the cultural behemoth that was Game of Thrones, House of the Dragon will tell the story of the rise and fall of House Targaryen, the bloodline that gave us Daenerys, the Mother of Dragons and Mad Queen herself. It’s based on Martin’s A Song of Ice and Fire companion book Fire and Blood — which gave the series an advantage over other attempts at a spin-off.

The very same day we learned HotD (oh Lord, people are gonna call it “Hot D,” aren’t they?) was picked up for a straight-to-series order, word came word came that Jane Goldman’s pilot starring Naomi Watts was passed over. Bloys said at the TCA that Goldman had taken on “a big challenge” by giving herself “a lot of world invention because she set her pilot 8,000 years before the current show.” That meant inventing everything from people’s manner of speaking to the underlying mythology. Bloys called it “a really big swing,” but said House of the Dragon had the advantage of source material:

“So when we looked at House of the Dragon, one of the advantages it had, was it had text from George R.R. Martin and had the Targaryen history. There was a bit more of a roadmap. It was an easier decision to say, “Alright, let’s go straight to series.’ It wasn’t like there was anything glaringly wrong about [Goldman’s] pilot; it’s just sometimes these things click and sometimes they don’t.”

HBO, Condal, Sapochnik, and the rest of the House of the Dragon will now have two years to see if Martin’s roadmap leads to more must-watch television.