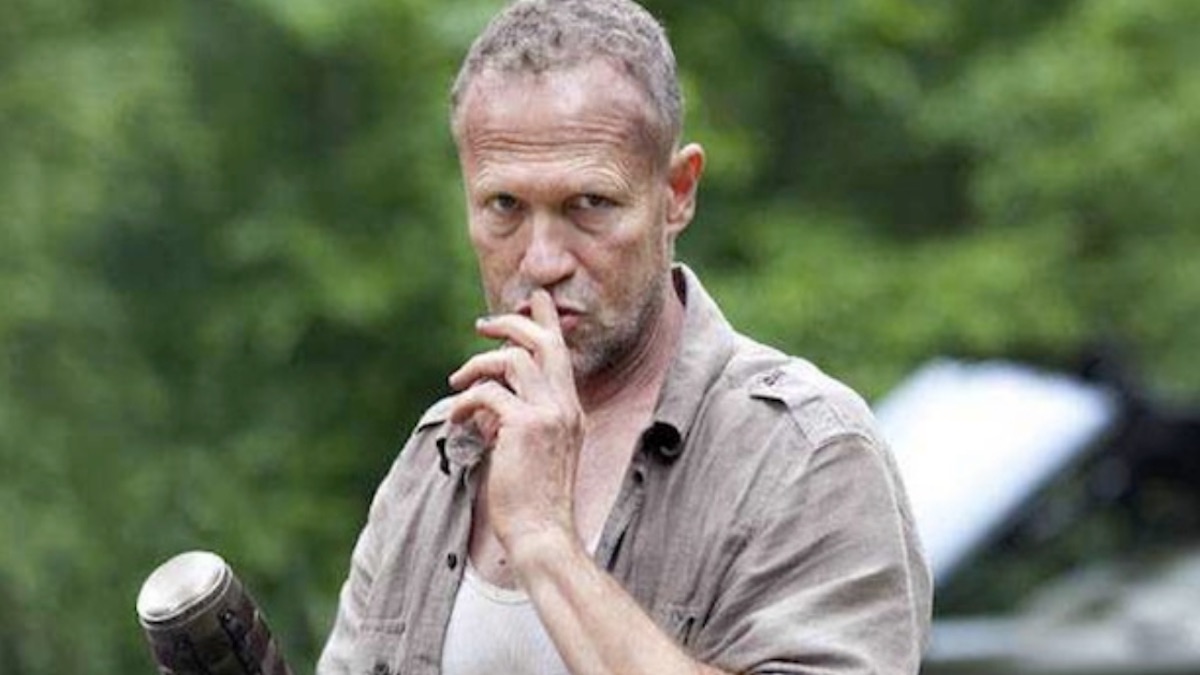 Amazon Studios has officially passed on The Dark Tower pilot. The studio was in the process of transforming Stephen King’s book series into a TV show. Allegedly they canceled the pilot after challenges with translating the material, reports Deadline.

Well aware of the infamous struggle to adapt The Dark Tower, Amazon declined doing a straight-to-series production and instead opted for a pilot. In the end, Amazon executives “felt like the pilot was not on the level of other large-scope elevated genre series the streamer has in production/pre-production like Wheel of Time and The Lord of the Rings,” notes Deadline.

Showrunner and executive producer Glen Mazzara had hoped to retell the book series in a faithful way, separating the TV series from the 2017 film entirely — in part because the movie was a flop. Last June, Michael Rooker was seen filming on set for the TV series. Sam Strike was supposedly Roland Deschain, Jasper Pääkkönen was The Man in Black, Jerome Flynn was Steven Deschain, Joana Ribeiro was Susan Delgado, and Ana Padrão was Cordelia Delgado, though the cast was never formally announced.

If your heart is broken upon hearing this news, then you should probably subscribe to The Losers’ Club, our weekly Stephen King podcast that roams through King’s Dominion over long days and pleasant nights. Together, we can demand justice for The Dark Tower TV series we deserve.